A port city located on the Gulf of Mexico.

It is known for its preserved baroque colonial buildings, military architecture, and walled historic district. In response to pirate attacks, the city was fortified in the 17th century and 2 forts on hills are museums today. The Fort of San Miguel houses the Archaeological Museum of Campeche, with artifacts from local Mayan sites, such as Edzná, Isla Jaina and Calakmul. 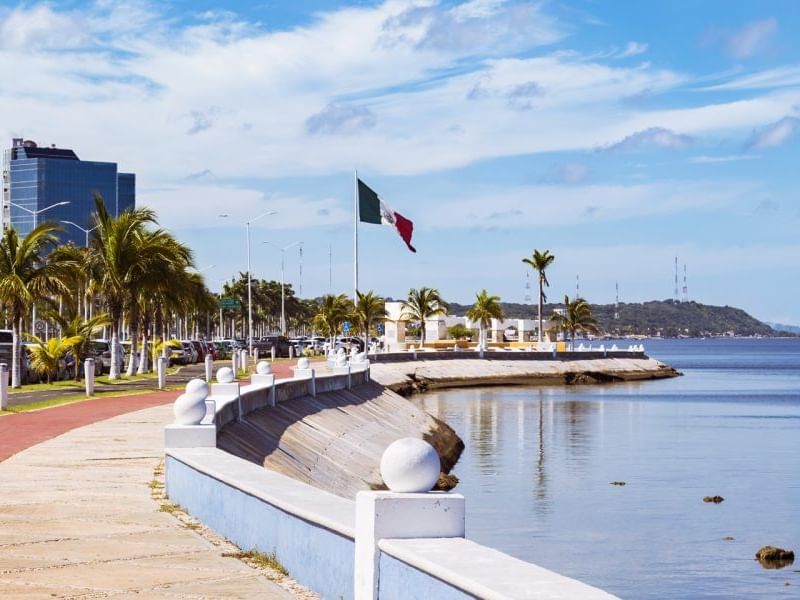 Stop the magic of time

Stop the magic of time