Ecuador is a country with a vast and unequaled natural and cultural wealth.

Furrowed from North to South by a volcanic section of the Andes mountain range, with 70 volcanoes, the highest being Chimborazo, at 6310 meters above sea level. To the West of the Andes there is the Gulf of Guayaquil and a wooded plain; and to the East, the Amazon. It is the country with the highest concentration of rivers per square kilometer in the world. In the Ecuadorian territory, which includes the Galapagos Islands 1000 km West of the coast, there is the densest biodiversity on the planet.

Among its main tourist attractions are the Galapagos Islands, Baños, National Parks: Yasuní, Machalilla, Cajas and Cotopaxi, Quilotoa Volcano, historic centers of Quito, Cuenca and Loja, Middle of the World City and beaches such as Salinas Atacames, and Mantra among others. 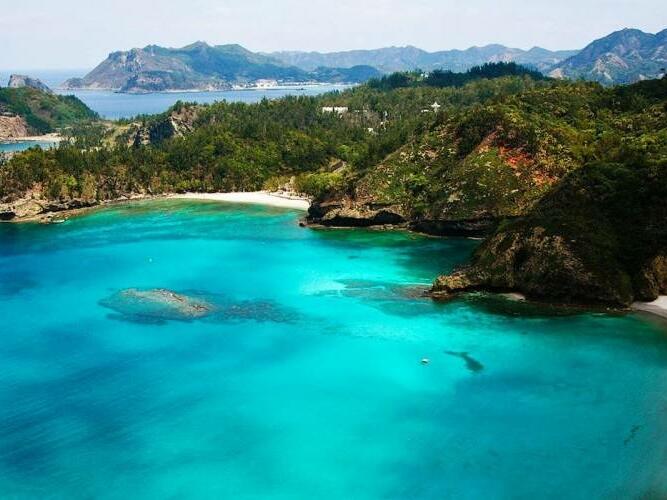 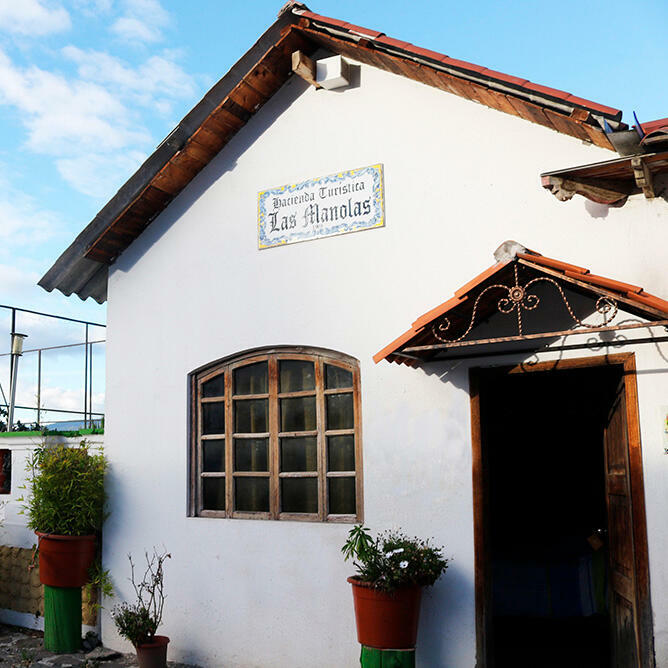 Museum and Cultural Center of Riobamba