This town stands out for its architecture, culture, gastronomy and striking natural attractions that are found in its surroundings.

Rionegro, located in the department of Antioquia, in the San Nicolás valley, being the city with the largest population and the one that concentrates the economic movement of the subregion. It is just 15 minutes from Medellín, capital of the department, thanks to the Aburrá-Oriente interconnection tunnel. It is called the Cradle of Liberty, since it was one of the most important cities during the troubled times of independence. 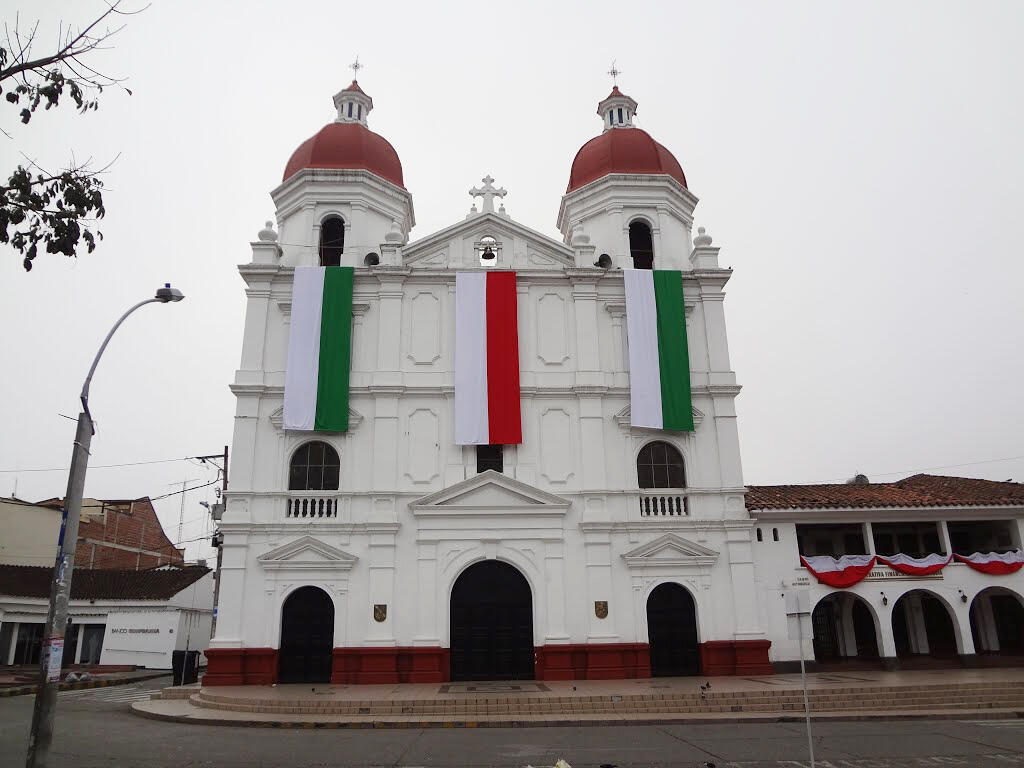 Your best choice in Llanogrande 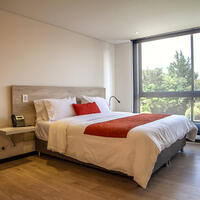 Your best choice in Llanogrande

Historical Museum House of the Convention