Zacatecas is a state in the central north of Mexico, northwest of Mexico City.

It is a state that has a deep mining history, a great cultural, artistic and architectural legacy that can be seen in its six Pueblos Mágicos (Magical Towns), natural parks and four archaeological zones.

The state capital was named a World Heri 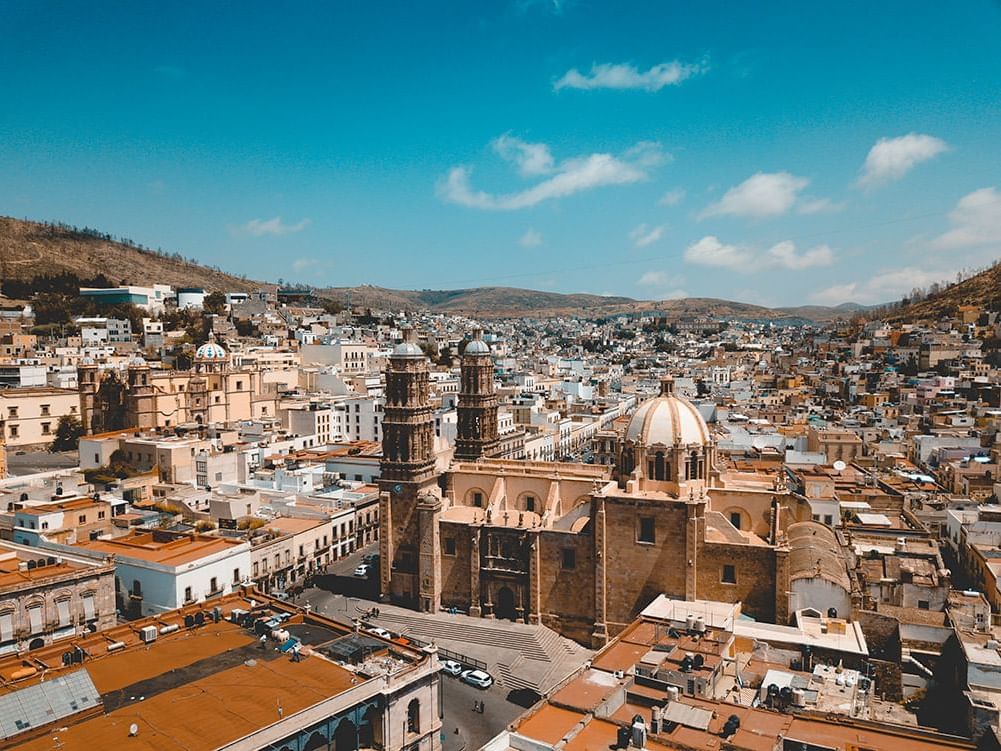